Building an Email List: How to Ensure Kickstarter and Indiegogo Success

Quick tip: Once you have a list, test its strength with BackerKit Launch. Using Launch, you’ll be able to see which of your email contacts have pledged to crowdfunding projects before, and are therefore more likely to back your project. After you’ve launched, visit BackerTracker to see if you’re trending to hit your funding goal. If it doesn’t look like you’ll hit your goal, you may want to consider cancelling your campaign, and relaunching later. 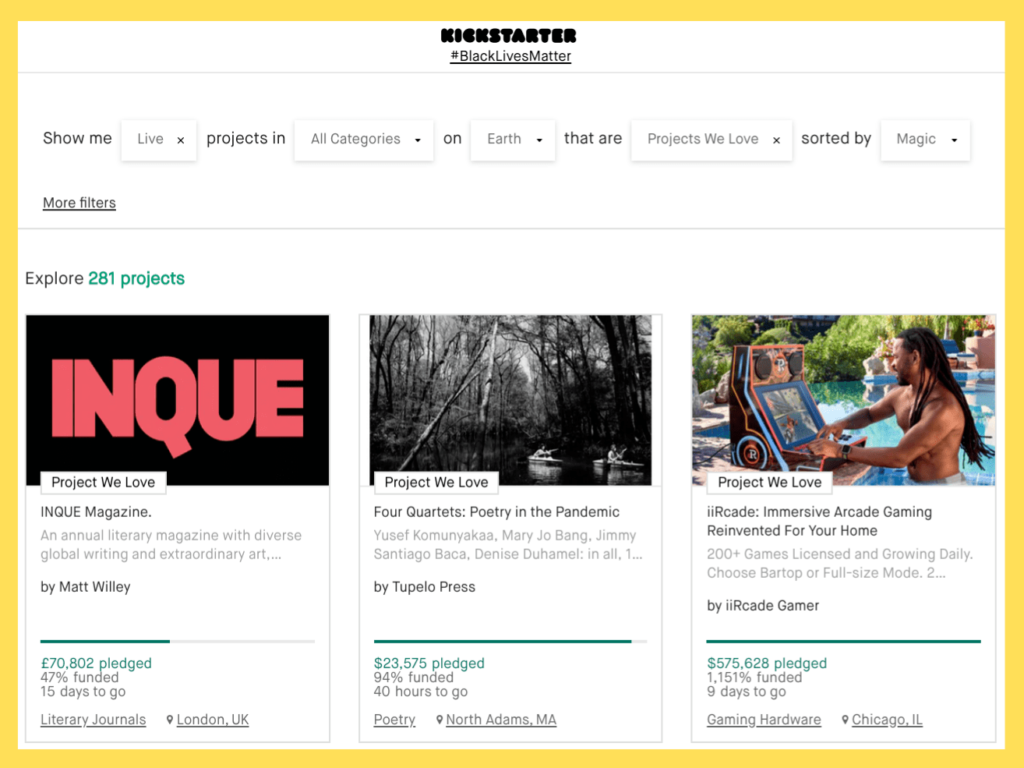 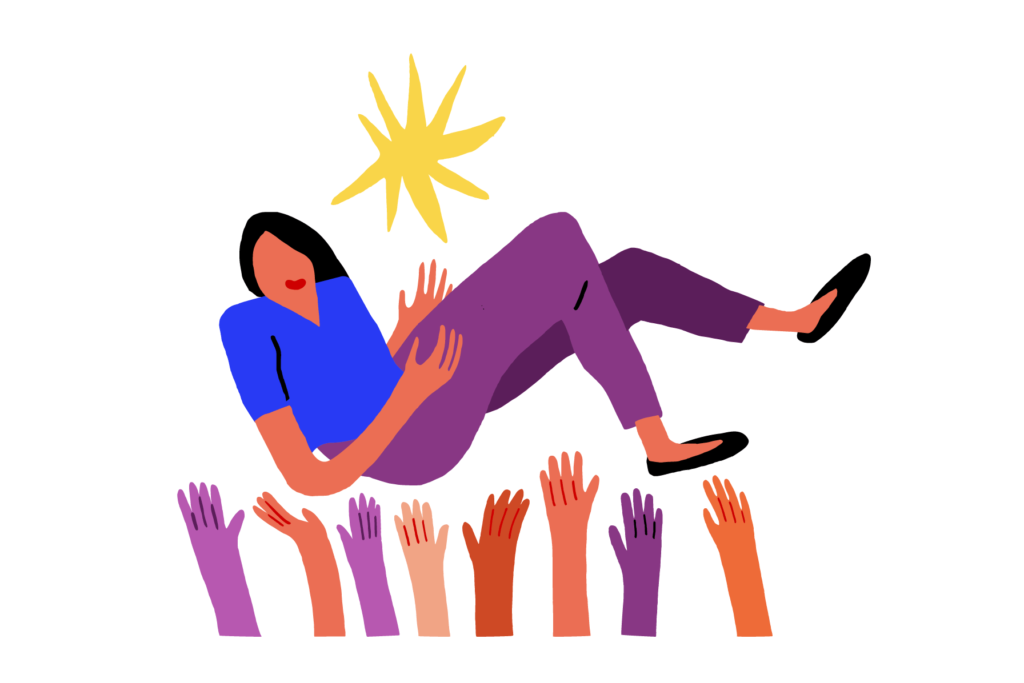 Did you know that only 37% of Kickstarter projects are successful? It’s a shocking statistic, but it’s important to let that sink in before you launch a project. This is what you’re up against.

You may have what it takes to succeed. But with 63% of projects failing, wouldn’t it be nice to find out what people think about your idea as soon as possible? Before you even have a prototype you can — and should — validate your Kickstarter concept by building your email list.

Get feedback from your subscribers

Quick tip: Collect email addresses with a project landing page, using a service like Instapage or Lead Pages. The page should describe your project and have a call to action requesting visitors submit their email addresses to get updates. Direct visitors to the page through platforms where your prospects live, like social media, YouTube, or online forums. Consider cross-promotion, in which a partner shares your landing page with their audience.

4. An email list is the foundation of your marketing strategy

As we mentioned earlier, only 37% of Kickstarter projects are successful. But you shouldn’t let that number discourage you. Instead, let it motivate you to start building your email list today and begin taking steps to ensure your project hits its goal. To learn more about the best ways to prepare for your launch, read our guide — 10 Things You Must Do Before Launching. 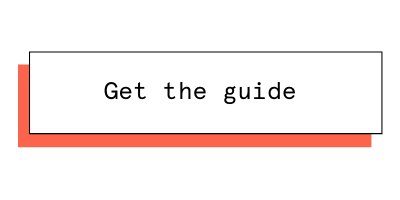