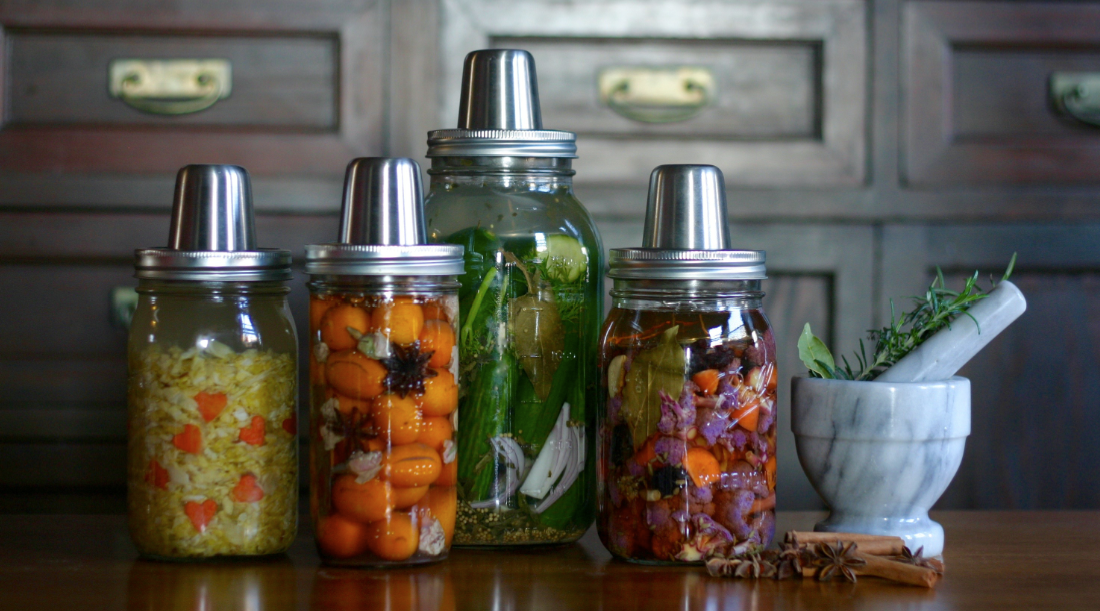 Your campaign video will be one of the most powerful sales tools for your campaign page. We interviewed Ariel Sultan from Food Guru, a San Francisco based marketing and video production firm that specializes in food and beverage projects, to get her tips on what works for crowdfunding videos.

Your video may be three minutes long but the first 10 seconds are the most important according to Sultan. “The first 10 seconds, you have to get your point across about what you are and grab the audience’s interest.”

In the video created for the Kraut Source Kickstarter campaign, Sultan had the creator Karen Diggs open with an immediate product pitch:  “Kraut Source is fermentation made simple because it allows you to make gourmet, fermented foods from scratch.”

“People have really short attention spans,” says Sultan. You want to intrigue them with the product pitch or another hook in the first 10 seconds to keep them interested.  “Videos that take a more ‘artsy’ perspective are risking that initial intrigue.”

Figure out Your Hook

Sultan likes to focus on the product’s unique selling proposition or interesting parts of the creator story to “hook” the viewer. “Depending on what you’re trying to pitch, if the founder has an appealing hook on why they started the product, that’s where you’d start. But if it’s a product that you’re trying to sell and it’s intriguing to the marketplace, then that’s what you should present.”

You’re usually better off pitching the product first because most creator stories aren’t interesting enough to hook a viewer.  “For Kraut Source, it was of the early adopters of fermenting in mason jars and it’s still the only stainless steel device that exists for small-batch fermentation, so our hook was the product itself.”

You can open with your “hook” then go back and fill in the rest with the creator story, go deeper into the product benefits, and show the rest of the product line up if there are more items.

Sultan advises creators to keep the video short: “We try to recommend under two minutes just because people are very distracted. Under two minutes is our recommendation, around one minute to 90 seconds is where we like to play.”

Trying for Viral is a Risky Activity

There are other video strategies other than the direct marketing approach such as building around humor or spectacle in hopes of going viral.

For Sultan, the direct approach is more effective for converting pledges. “Personally, I think it’s too high of a risk to attempt a viral video because what are the chances that a video goes viral? It’s really, really slim. I’ve seen other companies attempt this more viral perspective and they’ve all failed and we warned them not to do it.”

Viral videos are usually expensive to make because they require high production value and there’s no guarantee that they’ll work. If you have a small video budget, go with a more straight-forward video that can convert visitors that you drive into the campaign page.

Sultan highly recommends studying successful campaigns with products similar to yours. You can learn from their videos and try to talk with other creators if possible. “Make some notes on what made that video stand out to you. Talk to the people that ran those campaigns. That’s the best resource you have, talking to other successful crowdfunding champions.”

“If you can get a call with someone that you know has run a successful campaign or you see a campaign that you like and they are kind enough to give you the time, that seems to be the most helpful for everyone.”