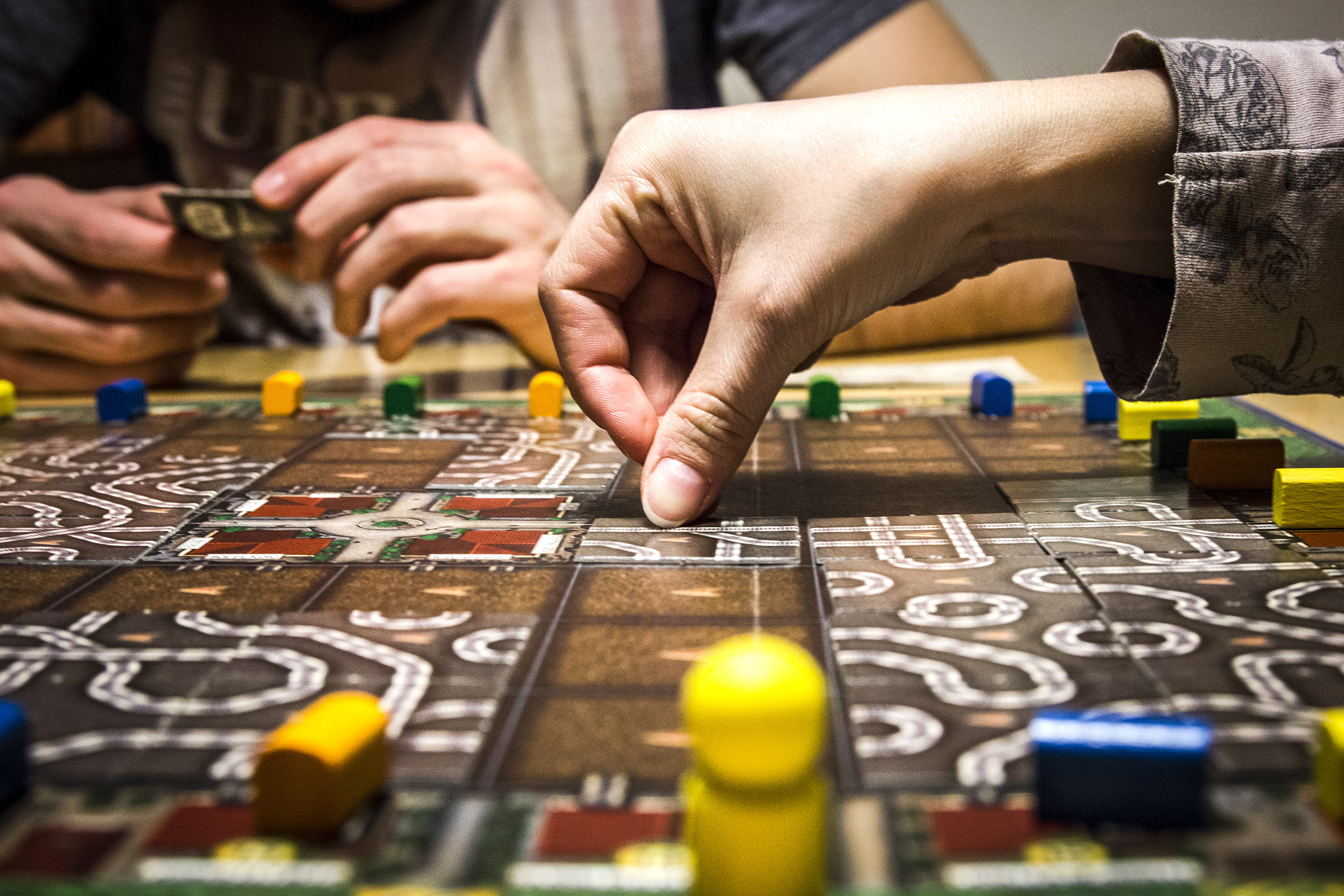 Who Are Your True Fans?

For artists, it’s a familiar refrain: doing what you love doesn’t always pay the bills. This isn’t news to makers or creatives, but it’s frustrating nevertheless.  How can creators carve out a comfortable, sustainable existence for themselves? Stardom is out of reach for the majority of creatives, but there’s another path to success that doesn’t necessarily require fame or the adoration of millions.

In 2008, former founding executive editor of Wired Kevin Kelly penned a provocative thesis on what factors were needed to ensure a sustainable creative practice. He argued that instead of shooting for worldwide glory and accolades, creators would be better off focusing their energies on accumulating thousands of ‘true fans’: people who were fervent advocates and buyers of your work.

At BackerKit, we’re intrigued by this thesis, and particularly how it applies to crowdfunding creators. The digital age has lowered barriers to entry for the production and distribution of creative work, and social media has proved a mighty weapon for promotion and engagement. Still, the task of building a fanbase – and identifying your most ardent supporters – can be tricky. How do you measure the worth of a true fan? What value can fandom bring to your crowdfunding project?

What Your Fans Can Do For You

Crowdfunding is driven by people power. That’s what makes it such an attractive proposition to entrepreneurs and creators: it’s an avenue for product development, fundraising, market validation, and marketing all in one.

BackerKit co-founder Rosanna Yau says crowdfunding makes it “ easier for people from all over the world to find you in the one place”. “Maybe not all of them are true fans yet,” she says, “but it’s a quicker way to identify them. It’s a big marketing event.”

How do you define a true fan? It depends on the creator, but Yau says there are some general guidelines. “A true fan is someone who really likes you or the thing that you make. Maybe they’re really invested in the success of your project, or they want to be a part of your community that has spun up around it and the conversations you’re creating.” A true fan might be an active participant in promoting your product on online forums, a loyal supporter of your campaigns, or they might attend your events. In any case, they’re a recurring presence.

Fandom comes in layers, Yau says. A project creator will often have a large group of regular fans – those who are enthusiastic but less invested in the success of your project – as well as a smaller group of core fans that are your brand advocates and loudest cheerleaders. But even fair-weather fans can be converted into ardent supporters. For some, it may take a little time; for others, the evidence of social proof can help cement their loyalties to your community.

“The reason why you want to focus on your true fans is that they’re so excited and fanatic about you. If someone feels that strongly, it’s almost infectious,” Yau says. “If people see that there’s an active, engaged community, other people will be inspired by that and get closer to becoming a true fan.”

BackerKit’s product team is experimenting with ways to help creators find and reward their true fans.The aim is to build a set of tools that will allow you to identify your strongest supporters – big spenders, those who pledge early, share your project news on Twitter, and so on. Our goal is to help creators understand who their fans are and how they can be best served in your campaign.

“We’re exploring what it takes to turn supporters into true fans,” Yau says. “We feel that engagement is a big part of it. The more time you spend on the true fans, the more other fans will see that and want to be a part of it.”

Over the next few weeks, we’ll be posting updates on our progress, as well as featuring interview from project creators who have successfully built communities of engaged, loyal supporters. Stay tuned.