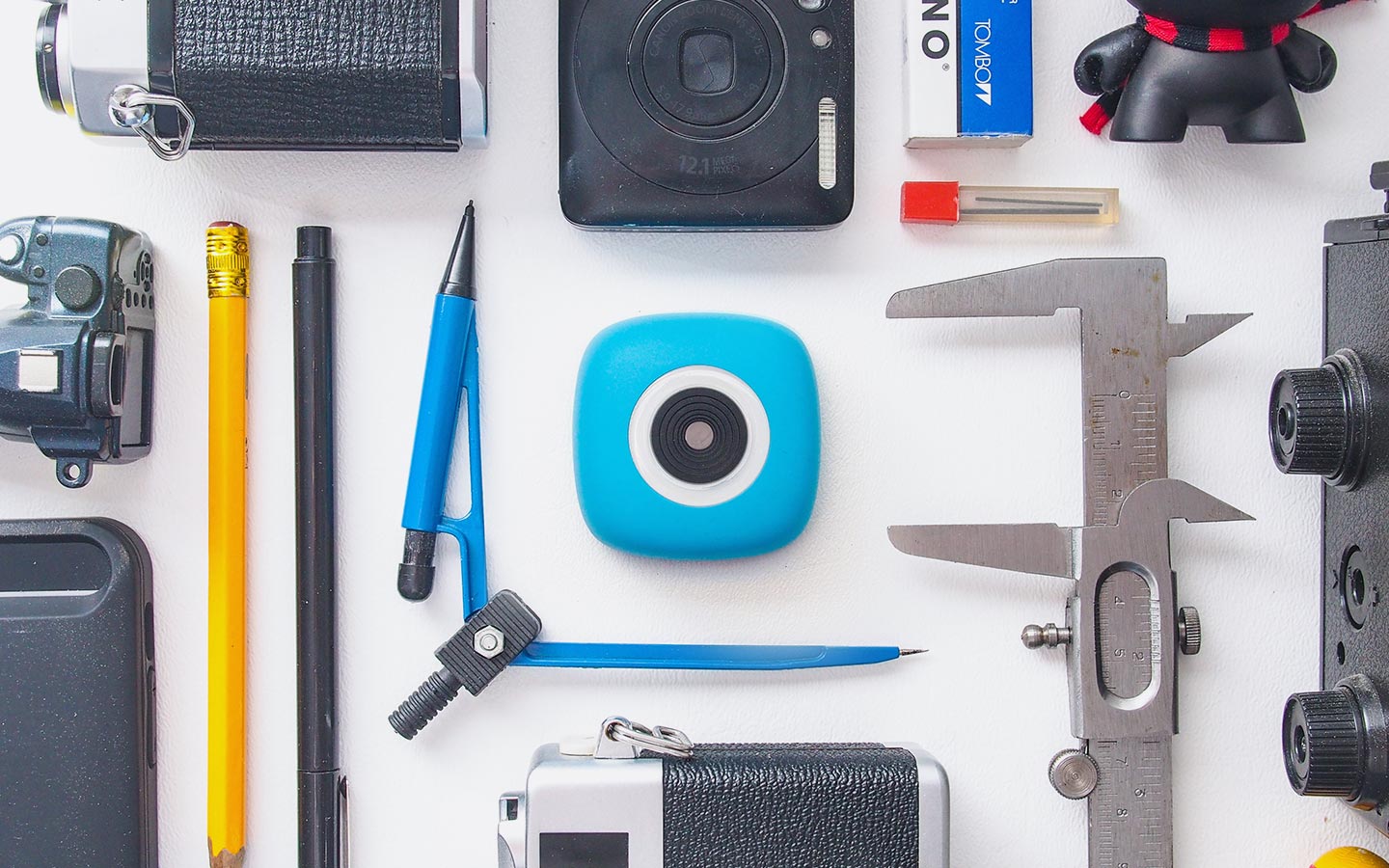 How to Maximize Outreach in Your Crowdfunding Campaign

So you’ve created a crowdfunding campaign! Now it’s time to spread the word.

A successful marketing outreach plan plays a large role in determining a project’s success. Outreach can take a number of forms: it can be done through a combination of emails, newsletters, social media, press articles and paid advertising.

Sending personalized emails to friends and family before your campaign and asking them to contribute in the first few days of the campaign is a great first step to build momentum. It’s these first-tier connections — the backers with whom you share a close personal connection — that will be the most passionate advocates for your campaign. Asking these early supporters to share your campaign with their networks will help to widen your reach and expose your campaign to a greater audience.

Getting friends, family, and your most ardent fans to back your project first is also essential to showing initial traction on your project page. These are the people that won’t hesitate to back your project right at the start when the campaign page doesn’t have a single backer. Once you have these initial backers, it will make your project look more legitimate to the press and general public.

Relying solely on friends and family isn’t enough to get over the funding finishing line. Most campaigns will need to extend their reach well beyond their personal networks to meet their funding goal; in practical terms, this means reaching out to strangers. Getting your project mentioned by in the press, in blogs, or by influencers on social media is the most effective way to make your campaign more visible to prospective backers.

Eddie Lee, co-founder of Podo Labs, has embarked on three successful crowdfunding campaigns to date. He shares his advice on best practices for email outreach, engaging PR firms, and how to get journalists and bloggers to take notice of your campaign.

How to Engage a PR Firm

For its first crowdfunding campaign for the Podo, a stick-and-shoot camera, Podo Labs engaged the services of public relations and digital consultancy firm. “It was very useful, but extremely expensive,” he says. “But if your product has a big enough market and the press point is good, a PR firm will pay for itself. The Podo netted features in TechCrunch and a number of other blogs.

If you’re thinking about enlisting a PR agency, it’s prudent to consider lead times. Lee recommends approaching a PR firm two months before a campaign launch, although he says timing is likely to depend on the size of the firm. Smaller boutiques may have more flexible schedules and may be able to start right away.

Lee also recommends having a working cosmetic prototype to show to the press before embarking on a publicity blitz. For the Podo v1, Podo Labs held an in-person demonstration with TechCrunch and launched the video of this demo on the first day of the crowdfunding campaign. “It was the single most valuable piece of press across any campaign,” Lee says.

Nevertheless, attracting press coverage can be difficult for project creators, particularly if they are making tech products. “The press is very reticent to cover Kickstarter campaigns because of the delivery problem,” Lee says. You need to overcome the additional hurdle of demonstrating how you won’t be like Coolest Cooler or Lily Robotics.  “Having a track record definitely helps, but it’s still very hard to get press for hardware right now.”

The best way to overcome this problem is to get review units into the hands of the press. This proves that you have a working prototype and can produce more than one.

An important lesson Lee has learned from previous campaigns is the importance of being organized and sending out lots of review units. If there’s one thing he’d do differently in hindsight, it would be “getting ready ahead of time, sending samples out,” he says. This ensures that your product has the strongest possible chance of getting covered by press and influential bloggers. The return on investment is considerable. Every review sample can turn into a press article which is basically a dedicated piece of content discussing the benefits of your product.

Not all project creators will have the budget to enlist a PR agency. This isn’t necessarily a setback; many crowdfunding campaigns succeed without one. Those who choose to go it alone, however, will need to be proactive about formulating a cohesive marketing and outreach strategy to promote their campaign.

For subsequent crowdfunding campaigns, Podo Labs chose not to engage a PR firm. This was because these campaigns were aiming for market validation rather than “big numbers”, so the team chose a more “organic” approach. 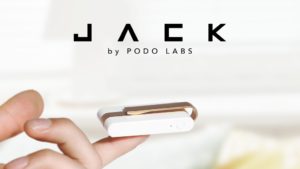 “We didn’t have the luxury of time, so we asked the press to do preview pieces,” he says, which involved sending press releases to journalists and bloggers. An ideal campaign, he says, requires time and preparation. “I would start three months in advance, get the products, mail it out to a ton of press a month in advance, and have them release the article under embargo.”

Rather than hitch one’s wagon to the unreliable prospect of press coverage and product reviews, Lee advises project creators take the time to build a strong email outreach strategy. “People [in the media] move around a lot, and when you’re a year in between campaigns, the people that wrote about you aren’t there anymore. We definitely do a huge campaign of hundreds of emails.”

So, how can project creators use email to their advantage? Thanks to a number of software tools, it’s never been easier to find contact addresses, amass them in a list, and send out tailored email campaigns swiftly and simply.

Podo Labs has used Cision, which finds and verifies email addresses of companies that are publicly available on the internet. “It’s very big enterprise software,” Lee warns, so the cost may be prohibitive for smaller companies. He says there are less expensive alternatives like RocketReach and Hunter.io, which also allow you to skim individual people’s contact information, and suggests performing manual searches on websites to amass lists.

Lee says his mass-email lists for Podo Labs’ most recent crowdfunding campaign, Jack, contain approximately 300 contacts. For a list to be very effective, there needs to be “100 or 200 that are really targeted”. This might include influencers in a relevant industry, or people who have covered previous crowdfunding campaigns.

Sending out a lot of emails can be time-consuming but you can use software to help automate and manage the email outreach process. “I use a program called Mailshake, an automator that links up with your Gmail so you can manage automatic replies, drips, and follow-ups,” Lee says.

So far, its email efforts are paying off: the Podo Labs Jack Wireless Bluetooth Headphones Adapter project has eclipsed its funding goal of $20,000, with backers pledging $541,291 with one more week to go in the campaign. “We weren’t expecting to blow up the number at all,” Lee says, “but this might be the one that might be bigger than all our other campaigns.”

Eddie Lee will be appearing at a panel discussion on crowdfunding fulfillment challenges with project creators and representatives of Kickstarter and BackerKit at The Archery in San Francisco on February 23. Food and refreshments provided; reserve your spot here.